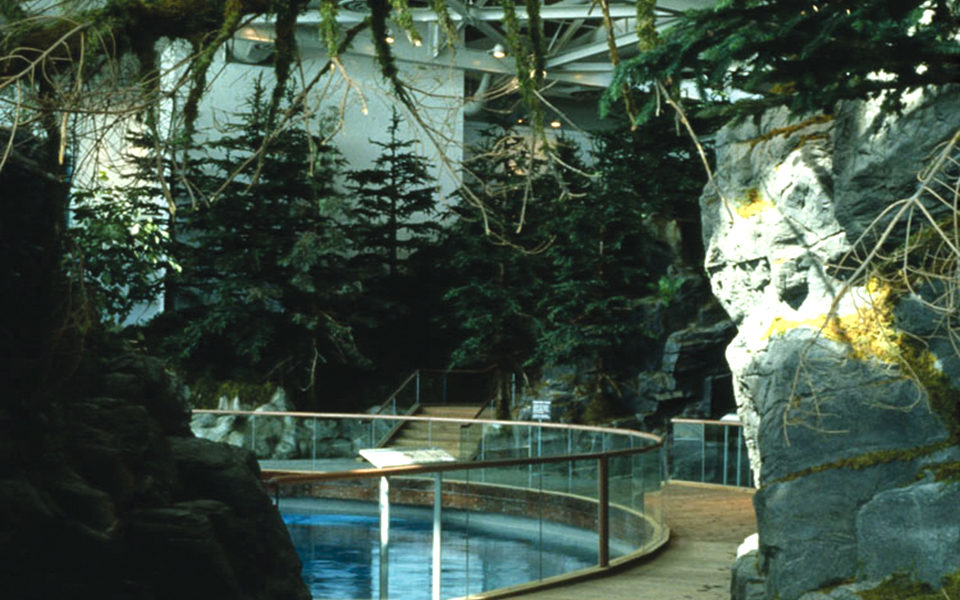 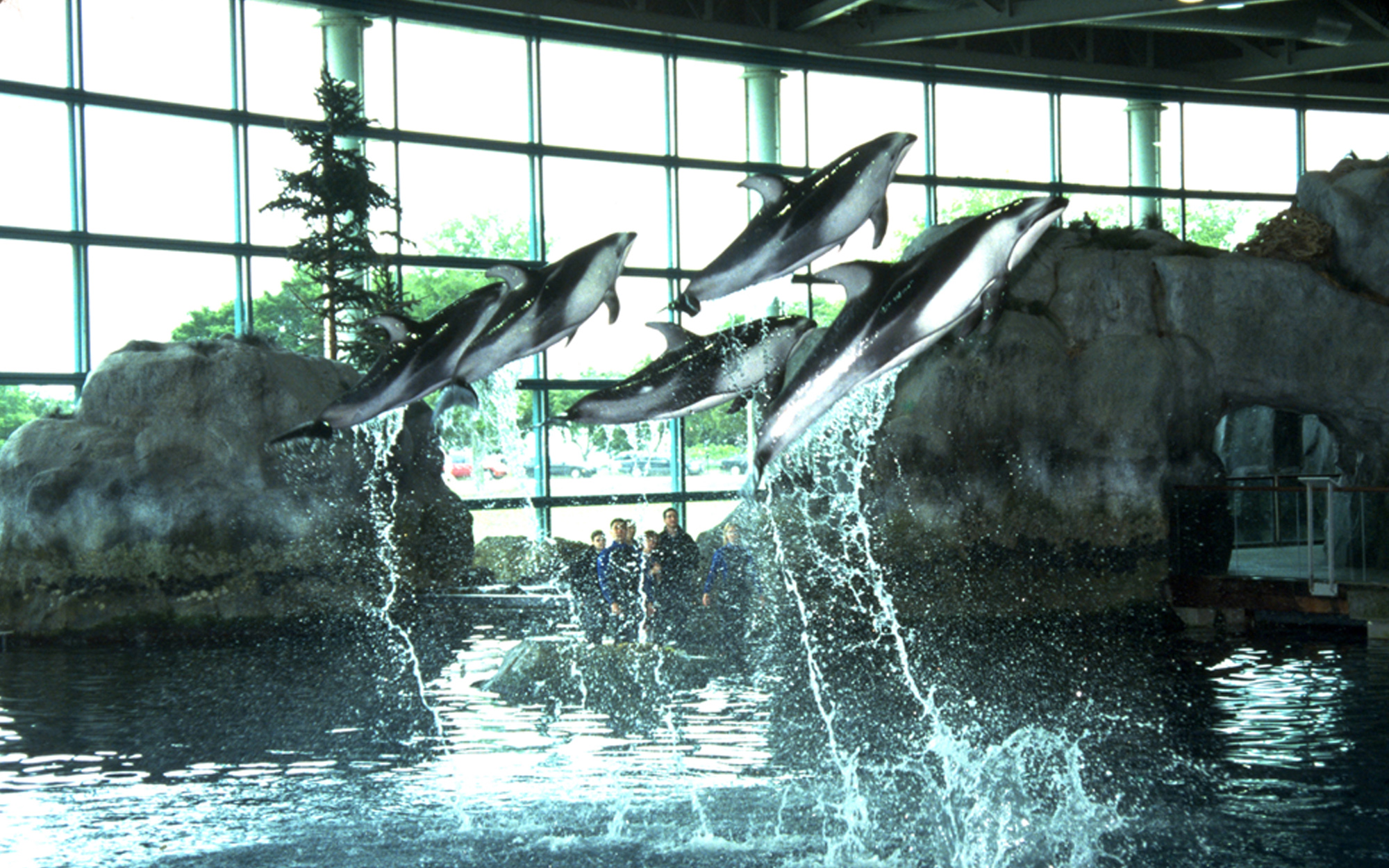 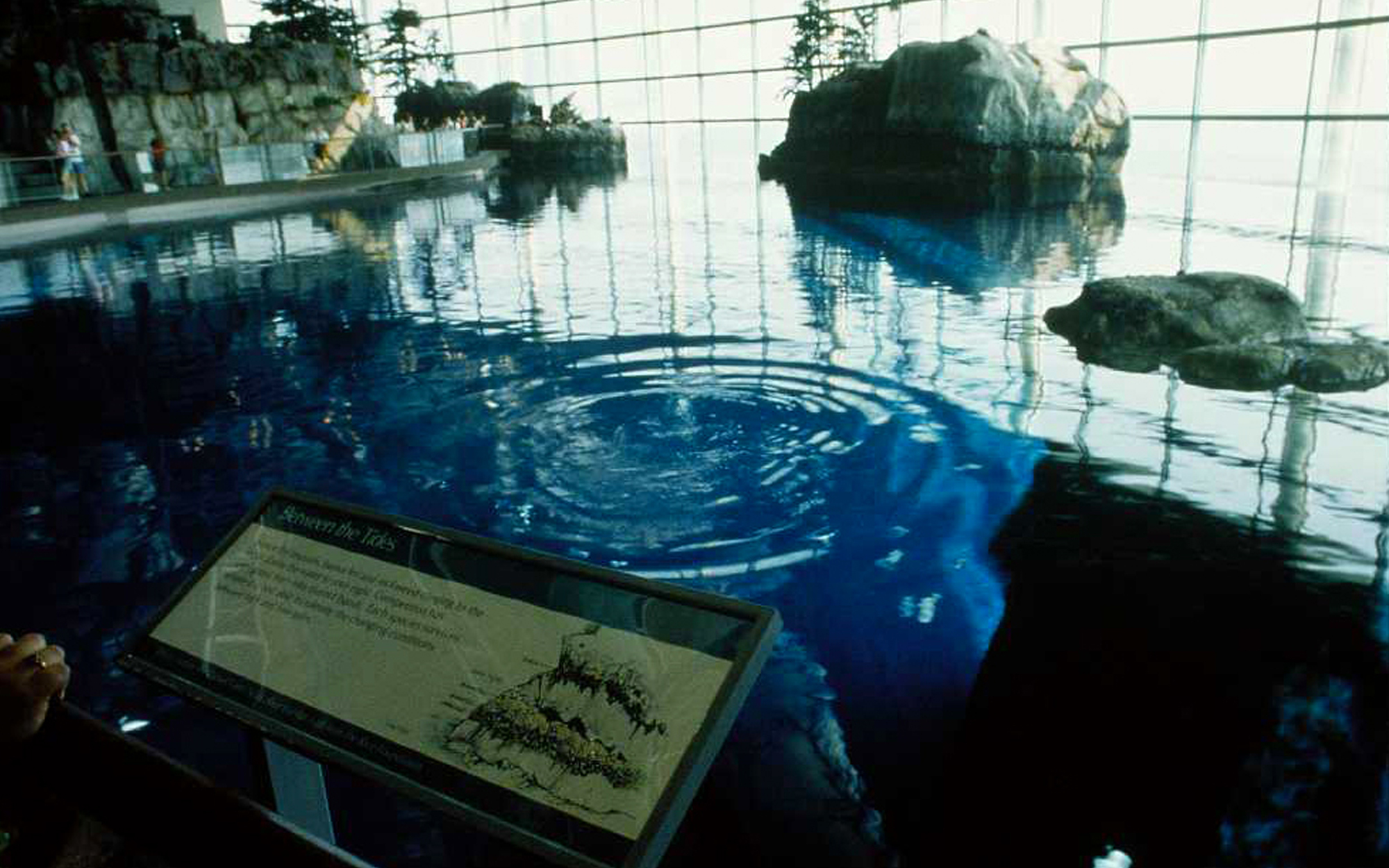 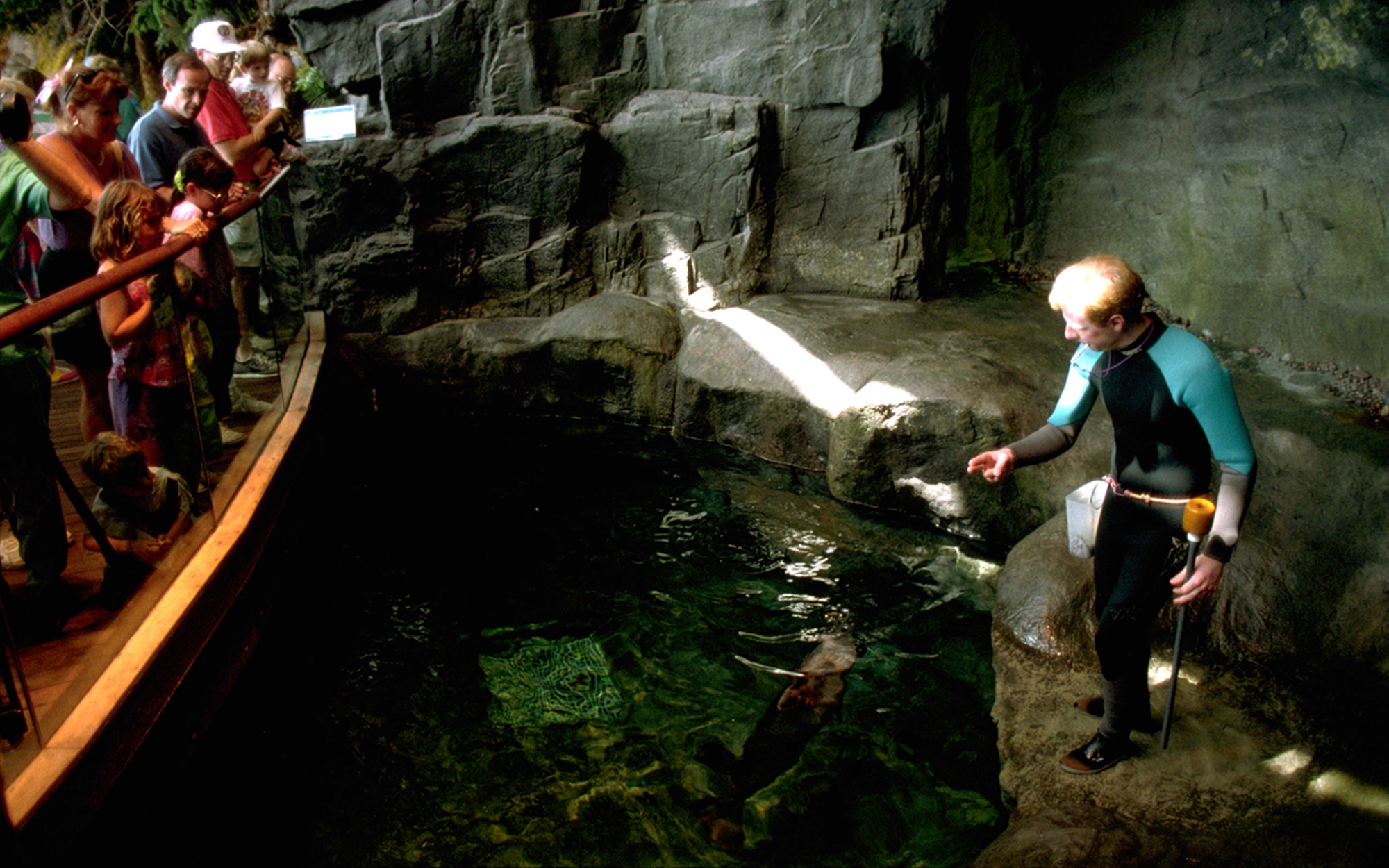 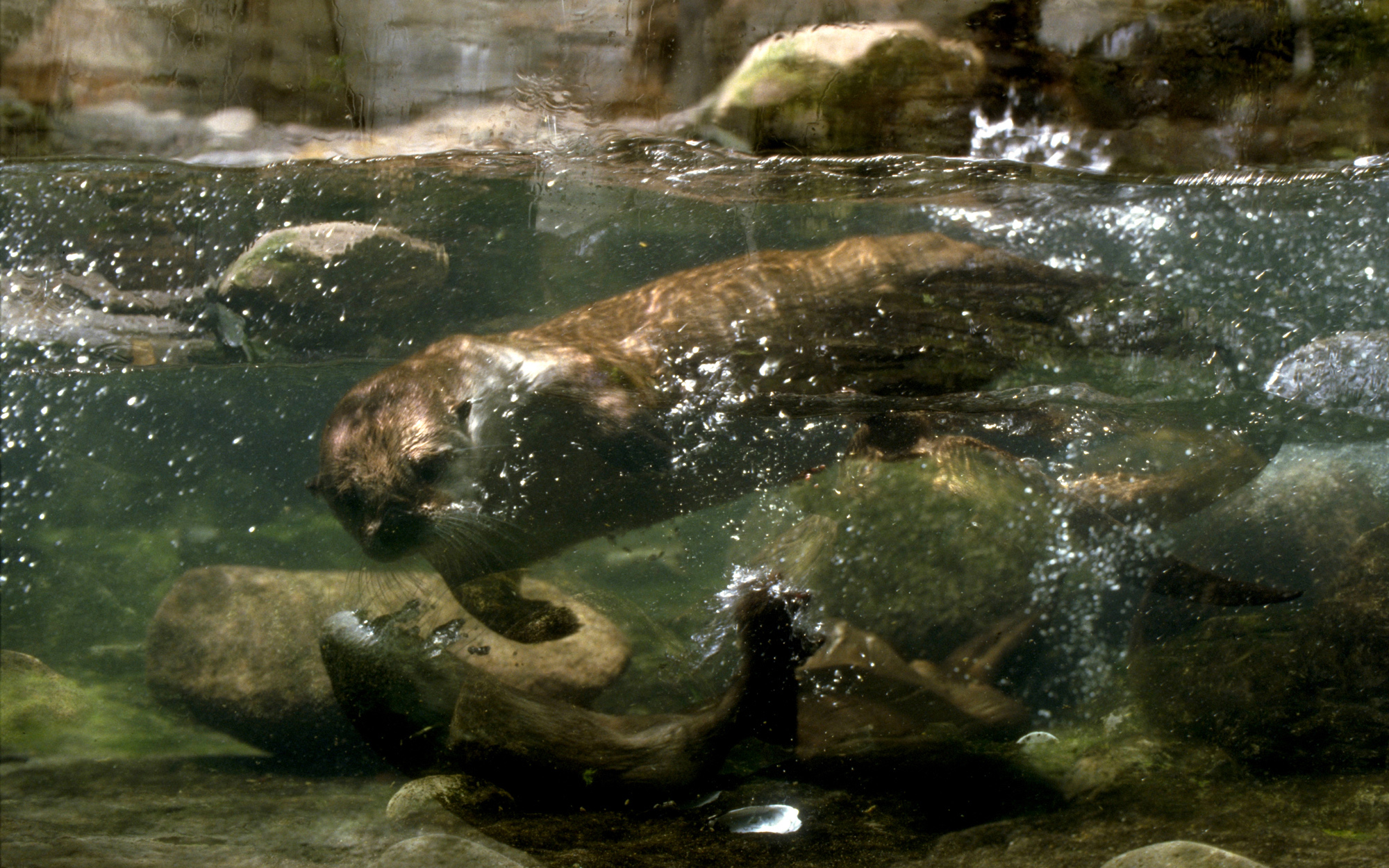 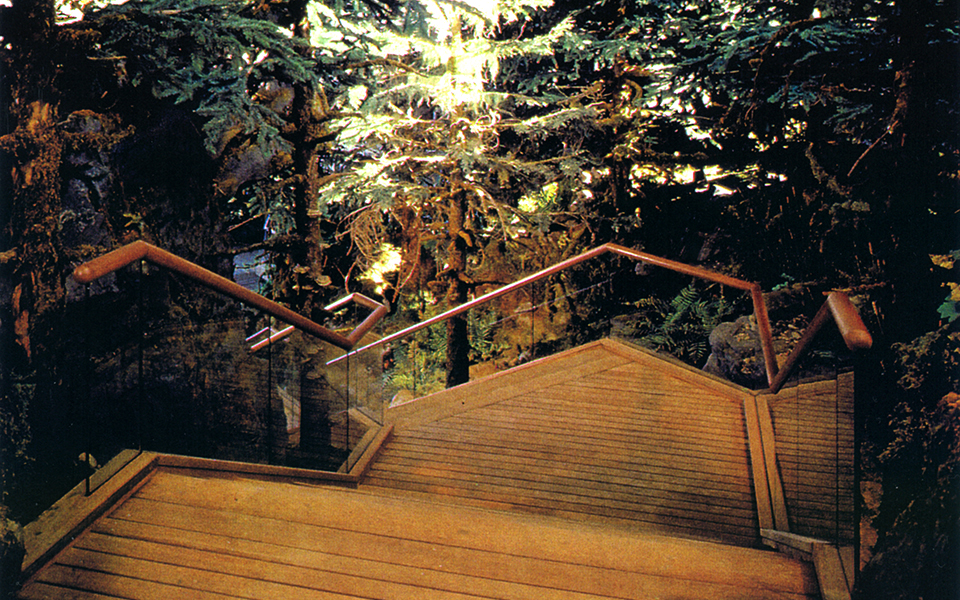 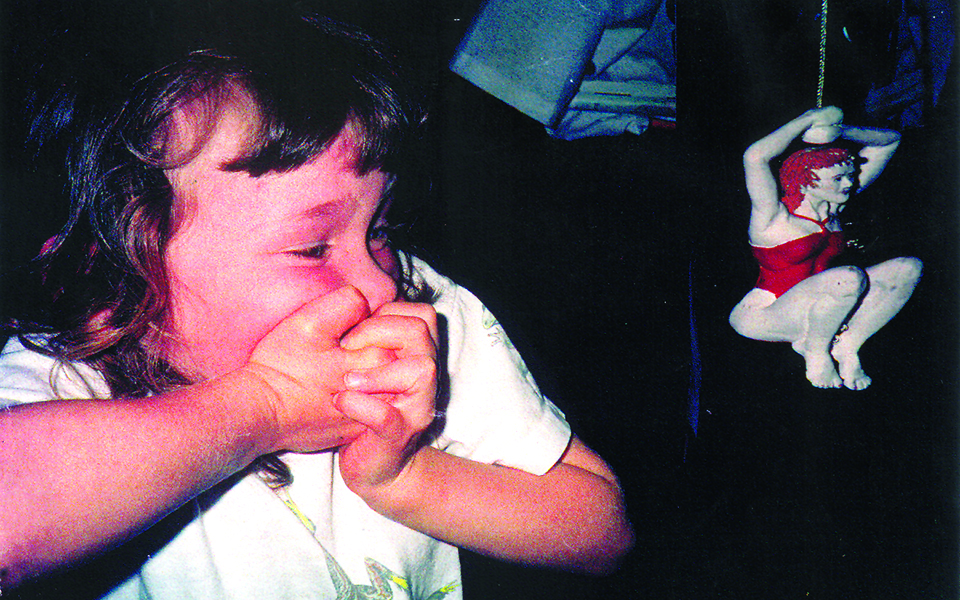 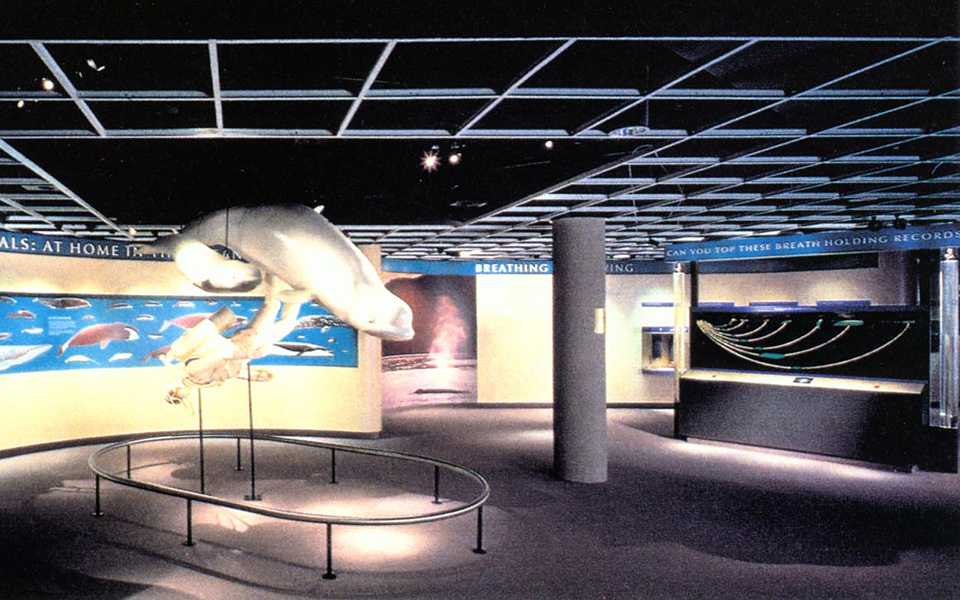 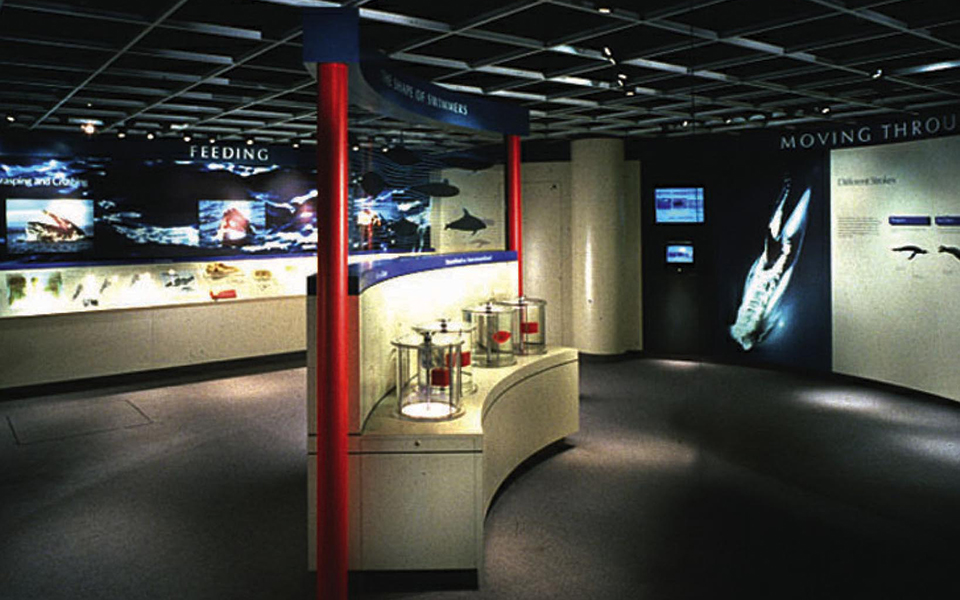 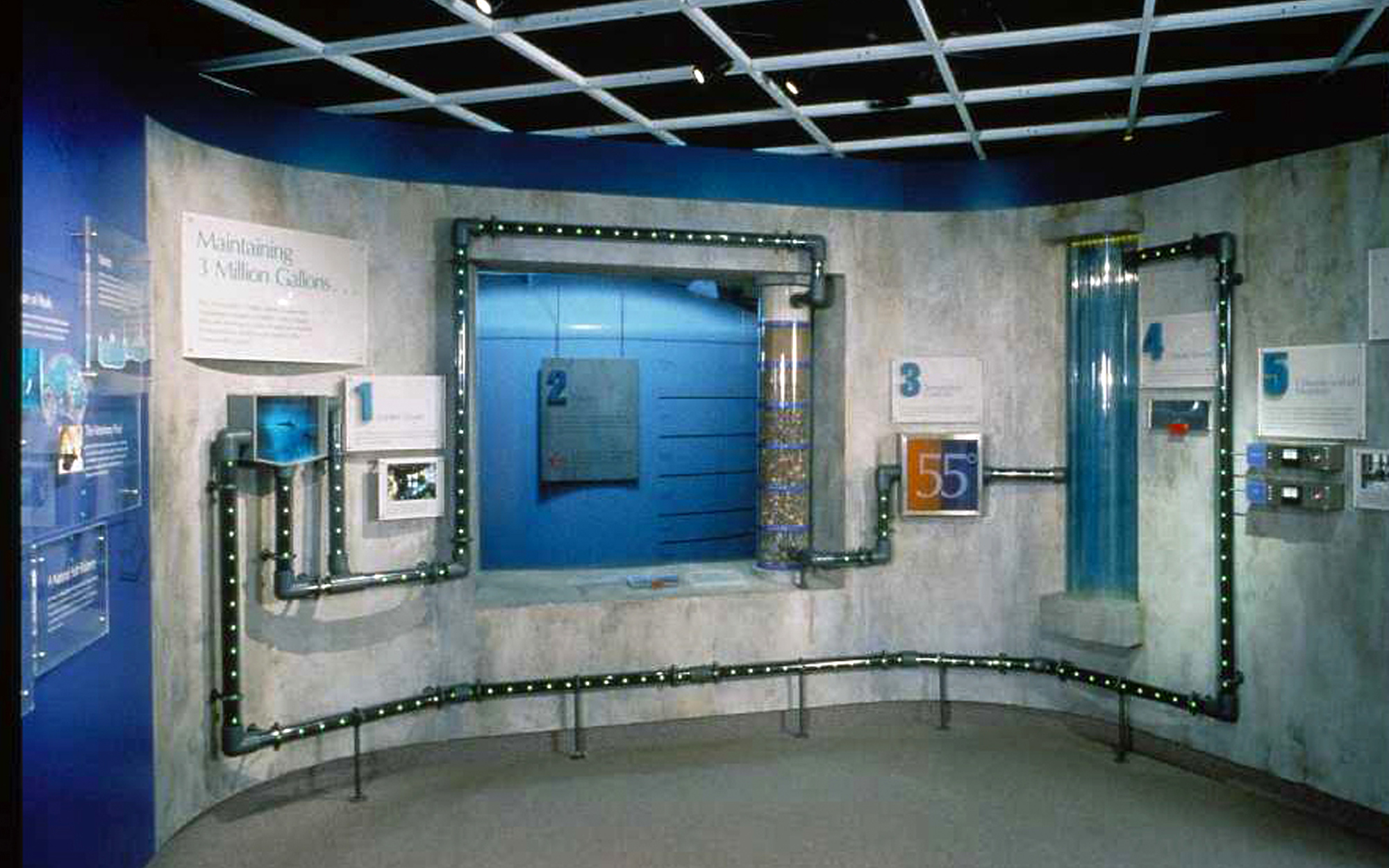 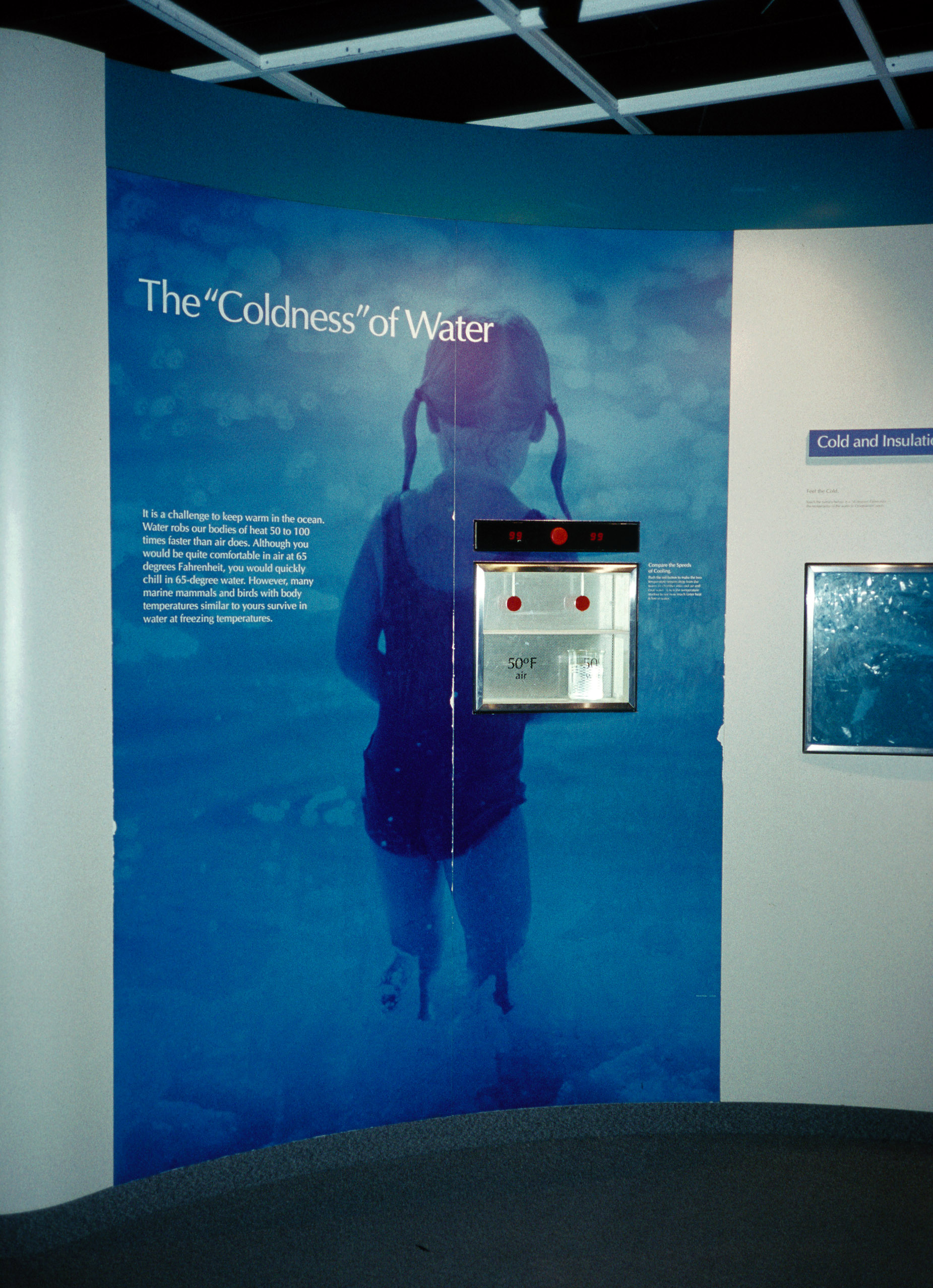 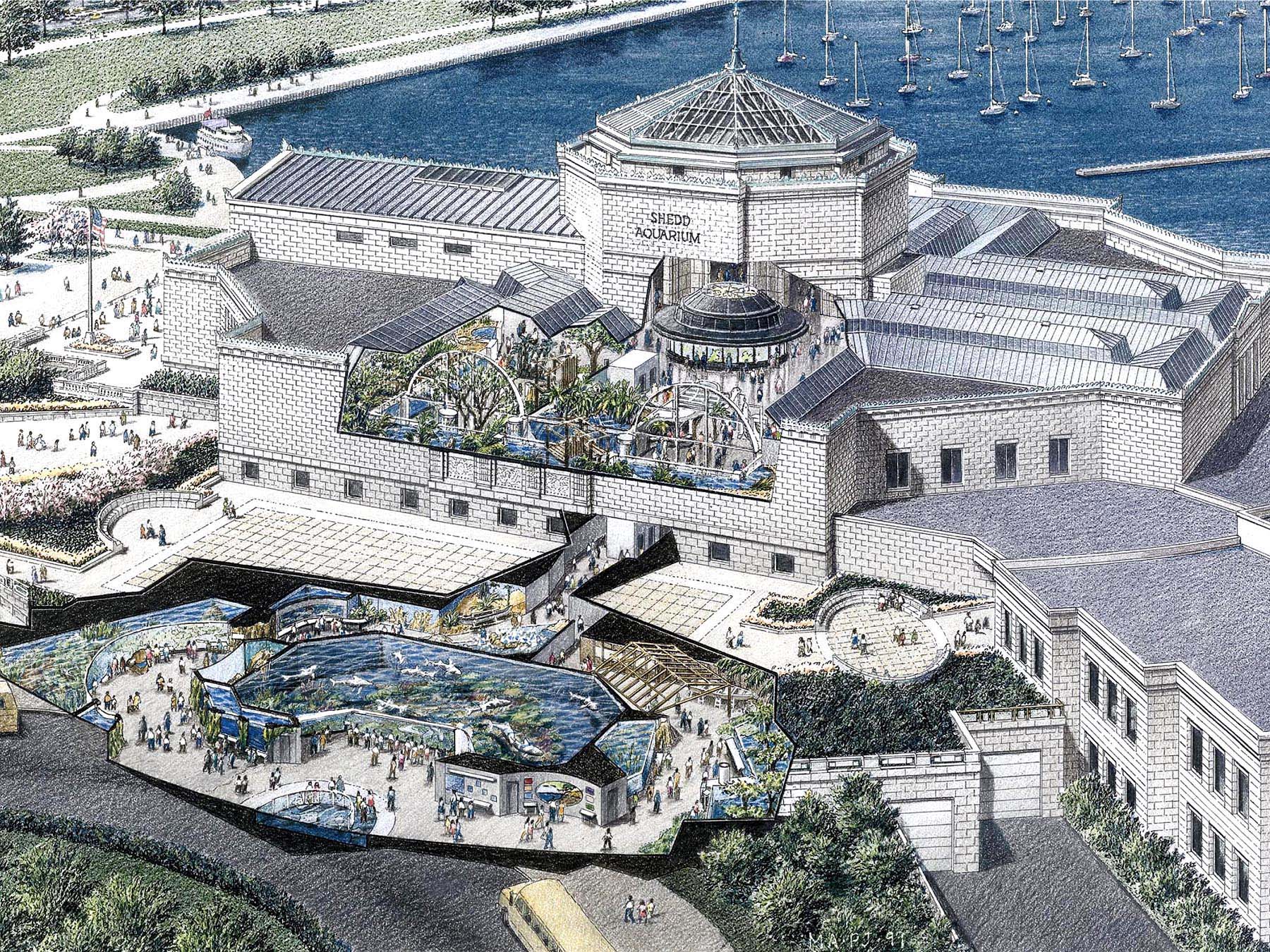 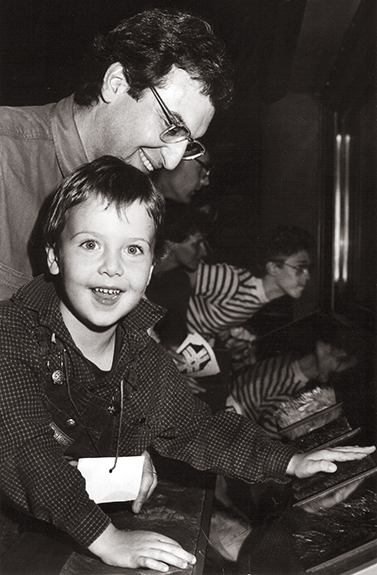 Shedd was already the country’s largest aquarium in 1985 when it began planning for an expansion which would double its size. The goal was to bring killer whales and beluga whales to the Midwest for the first time. Working closely with the Aquarium’s senior staff,  Paul (then Director of Exhibits) led the content development, interpretive design, habitat design and exhibit design process which resulted in immersive exhibits and habitats connecting the marine mammals to their habitats, the plant and animal communities they were a part of and the human cultures whose survival had depended on them for thousands of years. This project won the AZA’s Best Exhibit of the Year award.

< Back to Our Work
> Next project